Since founding Childrens Educational Assemblies in 2003, award-winning and critically acclaimed singer/songwriter Ronnie Brandt has established a track record of educating, entertaining, and inspiring young minds. CEA's interactive programs have sparked and enriched imaginations in auditoriums, classrooms, daycare and senior centers, and summer camps throughout the U.S.

CEA provides a rich selection of musical "edutainment" programs suitable for audiences from daycare/preschool to K-6, and beyond. The many clients that invite CEA back into their organizations year after year are testament to the programs' success, effectiveness, and... well, just plain fun.

After you've browsed our website and seen what we have to offer, we welcome the opportunity to answer any questions or provide additional information—please don't hesitate to call on us.

Our Programs
Our Audiences 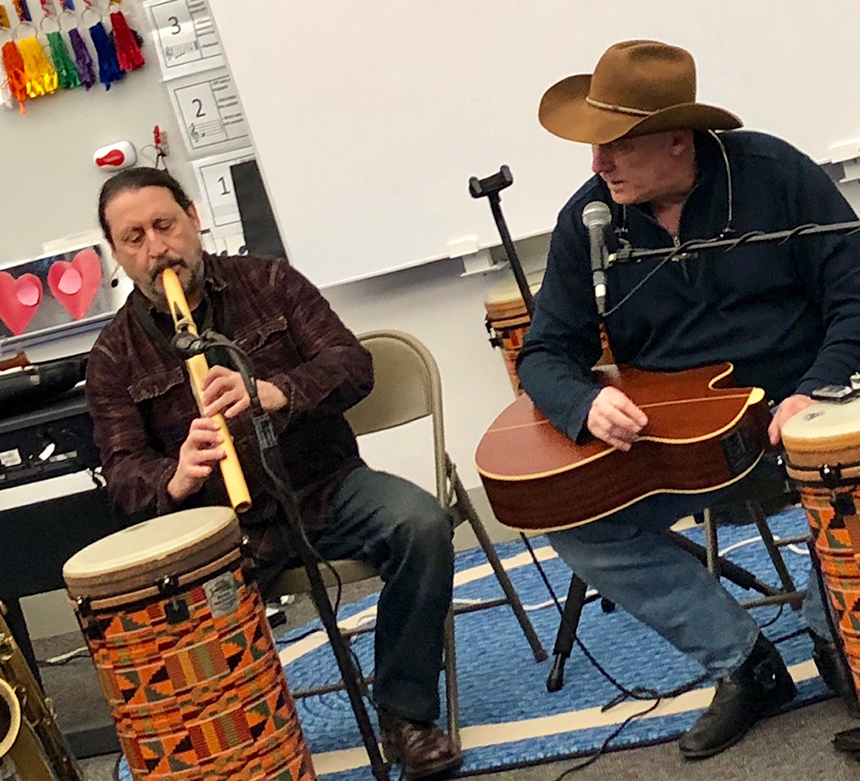 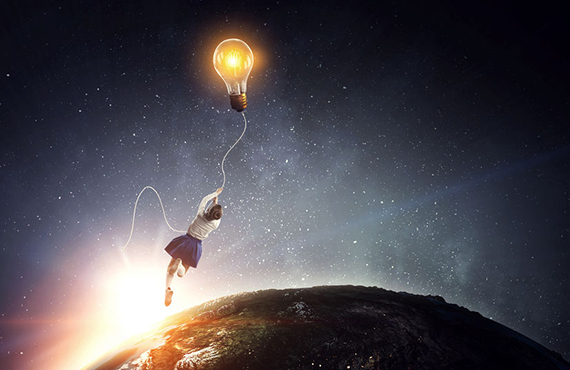 Our mission is to educate, entertain, and inspire children and students of all ages—to help them gain an appreciation and an excitement for America's landscape, history, and musical heritage—to provide a high-quality, high-engagement series of programs, presented as creative, interactive cultural arts performances—and to augment and reinforce American social studies & arts core curriculum content standards.

"The history of a people is best illuminated through its music." We believe music can help instill appreciation of history and awareness of culture in our children. We value these traits, as we believe they help build character in the young hearts and minds that will lead us into the future. We are proud to have an outstanding clientele that shares these values and attests to our proven track record of success with our roster of programs. 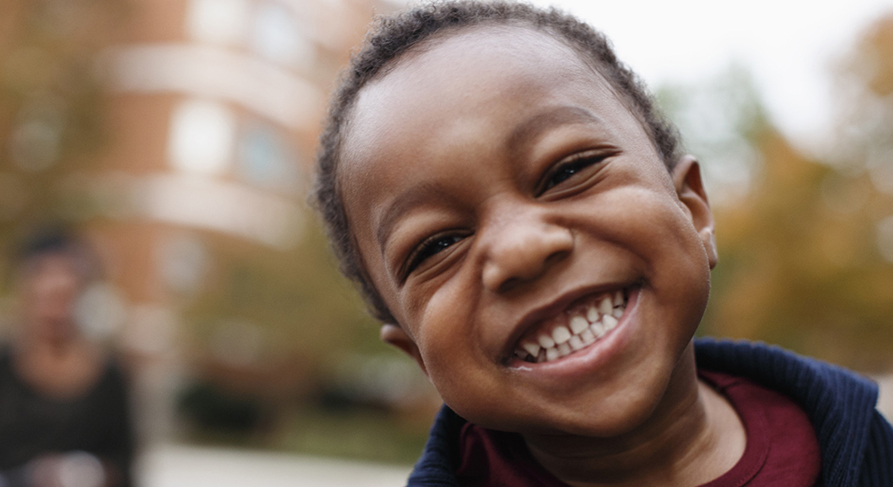 Educating is the purpose of what we do, but our audiences have so much fun, sometimes we suspect they don't even know they're learning.

Entertaining is the heart of what we do, and it's exciting to know that a great time is waiting to be had by all at our next performance—guaranteed!

Inspiring is the soul of what we do; our audiences are tomorrow's believers, achievers, and leaders, and we aspire to provide fuel for their journeys.

Ronnie Brandt spent his formative years among the sights, sounds, and bustle of Asbury Park, New Jersey, where his father owned a gift shop near the famous Asbury Park Boardwalk. Live music was a staple of that scene, and Ronnie soaked it all up like a sponge. "It was an incredible influence on me," he recalls. Gravitating toward folk, country, rock, and blues styles, Ronnie learned to play guitar and soon developed his own distinctive sound, influenced by great American song stylists such as Hank Williams, Johnny Cash, Pete Seeger, Woody Guthrie, and Bob Dylan.

It was only natural, then, that Ronnie would set out to blaze his own path though the musical landscape of America. By the time he had graduated high school, Ronnie was a well-established performer at festivals, clubs, and music venues along the east coast. After joining Texas-based band, Freewheelin', Ronnie's music career would progress through a series of critically acclaimed albums, across a million miles of American highway, and ultimately, into the hearts and minds of audiences everywhere he performed.

The tapestry of American music, especially America's indigenous styles of music, is so tightly interwoven with that of American history that gaining an appreciation for one is almost synonymous with gaining an appreciation for the other. Ronnie recognized this duality early on in his career, which planted the creative seed that would eventually germinate into Childrens Educational Assemblies.

For that young man who marveled at the rich musical offerings of Asbury Park all those years ago, those early influences resulted in the shaping of an accomplished musician, a lively and engaging performer, a successful recording artist, and an avid historian of all things Americana. But perhaps the most striking trait those influences left with Ronnie Brandt was the passion and the drive to "pay it forward"—to educate, to entertain, and to inspire his own young audiences... along the next million miles of his journey. 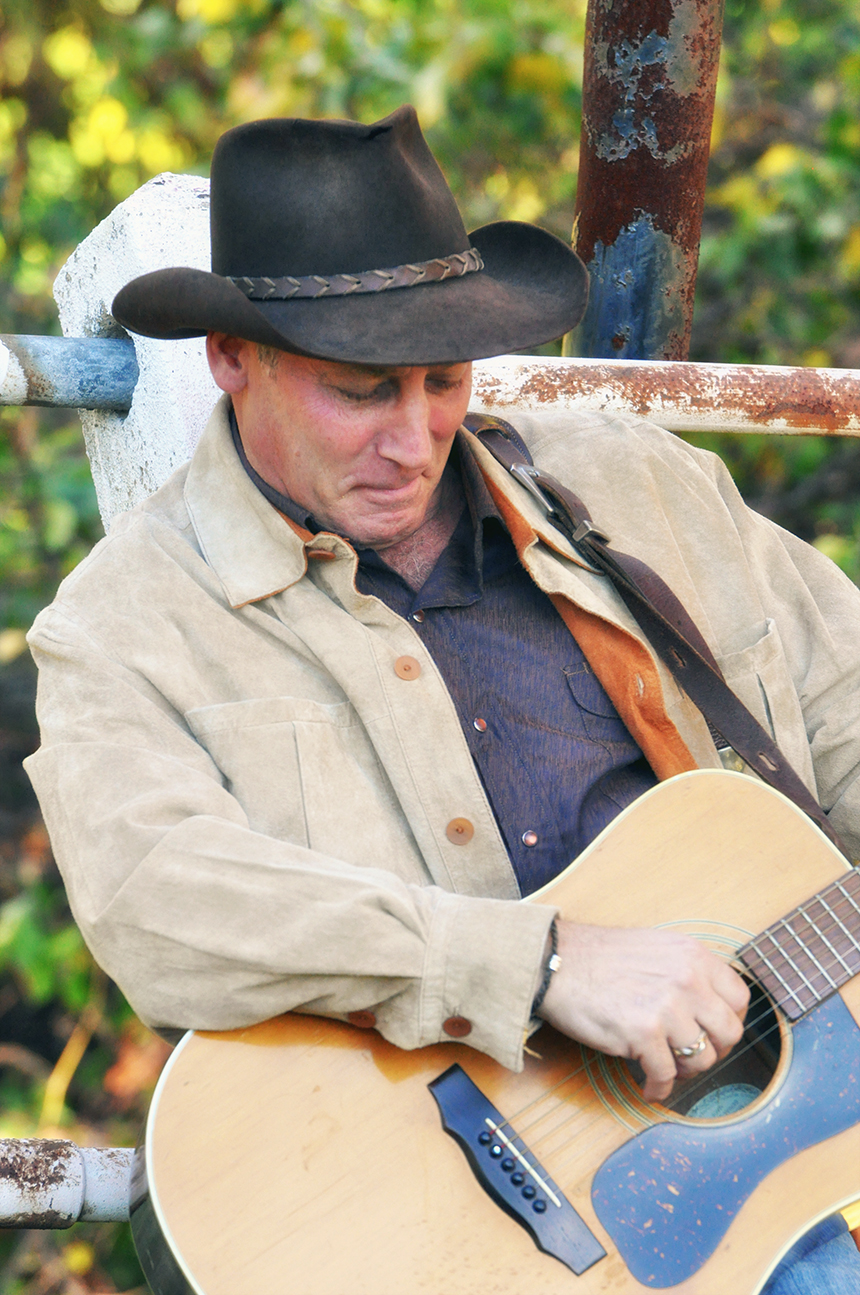 Both our children and staff love the singing cowboy! Over the 10 years we have worked together, Ronnie has proven to be responsive to our needs and most importantly, a man of integrity. Having the Singing Cowboy at our school is one of the best decisions I have made as an owner.

Ronnie wowed our audience with his musical talents and educative skills. We were so excited to host him at Monmouth County Library. He brought out the inner singin' cowboy in everyone! Would recommend him for audiences young and old.

Ronnie The Singing Cowboy has been a part of our program since its inception. Ronnie is a known figure in our after-school community—the students are able to sight him from a mile away!

Ronnie The Singing Cowboy was fantastic! His cowboy sing-along was entertaining, and the children were completely captivated.

On behalf of the students and teachers of the Wanamassa Elementary School, I want to thank you for the outstanding musical assembly that you provided. Using folk music to teach history was an effective strategy for these third, fourth, and fifth graders. The first song, Woody Guthrie's "This Land Is Your Land", set the patriotic tone of the performance. All of your musical selections were age-appropriate and educationally valuable. The children, as well as the teachers, were fully engaged for the entire performance.

I have recommended that the other elementary schools consider your program as well. I know that they would find your performance to be educational, enjoyable, and fun! Thank you again for adding an innovative component to our social studies curriculum.

On Behalf of the Washington School students and faculty, I would like to personally thank you for an outstanding educational assembly, “This Land is Your Land”. Your musical interaction with the students was phenomenal. Following your presentation, students were seen outside at recess singing many of your selections. I look forward to seeing you in the near future for additional programs.

I just wanted to take some time to say what a great assembly you presented. The teachers and staff thoroughly enjoyed the presentation. One thing we try to do here at River Plaza is encourage sincere love and dedication to our country. Your assembly examined history, culture, hard work and dedication to our great land. Everyone left the assembly with a feeling of pride and accomplishment. The Monmouth County Reserve Color Guard proved to be a great combination with your program. Please accept our sincere thanks. We hope to work with you again in the near future.

Thank you for four wonderful assembly programs which you presented to our third and fourth grade students and staff. “It Happened In New Jersey: The History and Folklore of New Jersey" was a welcome addition to our curriculum. The children enjoyed participating in this educational and musical presentation. Personally, I cannot get the song phrase, “I’ve been everywhere, man...” out of my head. It was an entertaining assembly for the staff members as well. In my informal discussions with both students and staff they are giving rave reviews of your program. Thank you again for your positive, informative, and fun program. The music and audience participation components really set you apart from other assemblies we have had in the past.

Please feel free to use my name and number as a reference for other school administrators considering your program. I will readily tell them that our money and time were well spent on your presentation. Thank you again and good luck with your programs for the rest of the school year.

Ronnie Brandt's performance at our elementary school was outstanding - a wonderful performance! I don't know who enjoyed it more, the students or the teachers. The assembly was one of the most educational and captivating shows that we have had. We are looking forward to having you back again next year. Thank you!

It is with pride and enthusiasm that I write this letter of recommendation for Mr. Ronnie Brandt and his "This Land is Your Land" musical and historical assemblies for school-age children. This spring Ronnie came to Amsterdam Elementary School and performed for our entire student population. What a great show he gave us; students, parents, and most importantly, our children not only learned a great deal, but also sang and danced along! Combining an historical foundation for his songs, children asked, responded to, and even participated in the performance. Ronnie is easy to work with, polite to the students and staff, and has a genuine sense of pride in both the music he plays and the history those tunes represent. You can expect a high energy performance laced with a variety of “All-American” music that is sure to please. I highly recommend This Land is Your Land and encourage you to call me to further discuss this outstanding assembly program.

Thank you for the wonderful performance, “This Land Is Your Land,” on December 18. You captivated the audience from the moment they entered the auditorium.

The students enjoyed the music immensely, as evidenced by the conversations I overheard regarding how much fun they had at the presentation. It was a real treat to learn about history through your musical abilities. According to your website, your mission is “to continue to bring our enrichment program to young students everywhere and inspire them to remain excited and aware of America’s landscape, history, and musical heritage by presenting the material as a live cultural arts performance.” Mission accomplished!

My hope is that you will visit us again next year. I thought this experience was truly inspirational, since I find myself still singing a number of the songs in my head! You really made a great impression on us! Again, thank you for a wonderful performance. We look forward to seeing you again next year!

Thank you for coming to our school with your assembly program. The live performance was a great success. The students were completely engaged and learned a great deal about American History through your music. It was thoughtful of you to continue your performance with an encore that included your “new release” about Thanksgiving. As a principal, I know the importance of reaching out in the community at large to help educate our young people. Thank you again for coming to our school.

The students of Clara Barton School were treated to a visit by singer/songwriter Ronnie Brandt. Mr. Brandt’s visit was funded by the CBS Parent Teacher Organization as part of the school’s cultural arts program which serves to enrich the lives of students through assemblies showcasing art, music, culture etc. Mr. Brandt, who plays the guitar and sings, was joined by Mr. Steve Toll, a multi-talented musician, who played the banjo, mandolin, fiddle and keyboard.

Students were given the opportunity to actively participate in a myriad of patriotic songs celebrating their American heritage.

Mr. Brandt’s personal belief is that “the history of a people is best illuminated through its music.” With that in mind, he tailors his performances so that he’s able to tell a story of America’s landscape and history. Songs included "This Land is Your Land", "Ballad of The Alamo", "I’ve Been Everywhere", and "Growin’ Up in America", to name a few.

Integrated into the musical performance are messages of taking pride in your heritage, working hard to make dreams a reality. These messages are combined with an appreciation for American history and folk music. Students were encouraged to sing with the musicians as well as ask questions about the music and history behind each song. This performance was an excellent way to kick off a new year of cultural arts performances and a good time was had by all.

Help CEA educate, entertain, and inspire our next audience.

With funding for arts in education diminishing each year, it becomes more and more challenging for educators to augment their curriculum with the extra creative spark needed to fire the imaginations of tomorrow. You can help!

Established in 2003, CEA offers a series of live, interactive musical concert programs that educate, entertain, and inspire audiences of all ages.